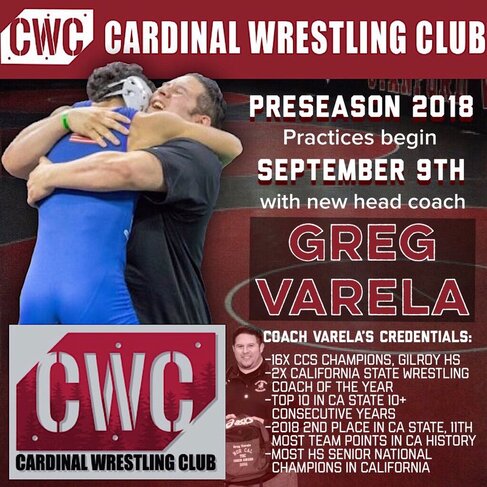 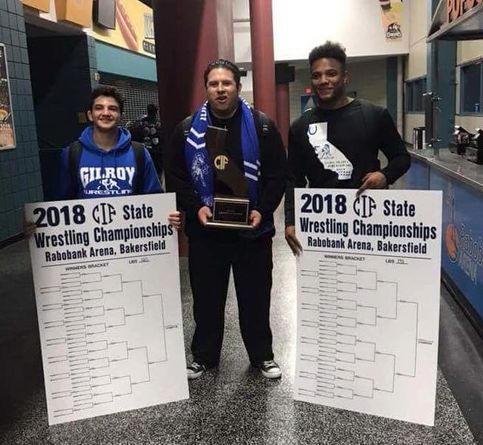 2016-17: Finished his first season at University of Northern Carolina (UNC) with a 20-14 mark that included a 9-5 record in dual competition • Earned All-ACC honors an automatic bid to nationals at 197 pounds after finishing second at the ACC Championships • Won three matches at the NCAA Championships, including a 10-5 win over No. 9 Nate Robert of South Dakota State, and finished one round short of All-America status •

Spent his first two seasons at Oklahoma before transferring to Grand Canyon • Transferred to UNC after Grand Canyon cut its wrestling program • Took fourth at the Big 12 Championships at 184 as a true freshman at OU • Beat OSU’s Kyle Crutchmer during Oklahoma’s dual win over the Sooners.

Personal: Daniel Chaid is the son of Dan and Theresa Chaid • Father competed at OU and was a four-time All-American and 1985 NCAA Champion.